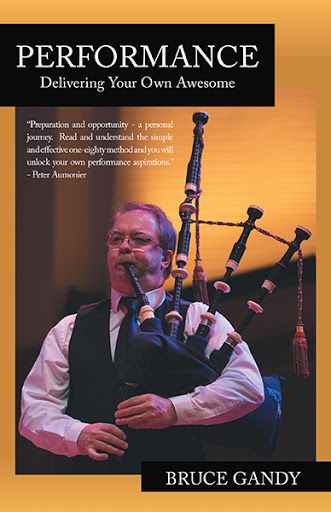 Learn how to deliver your best performances! 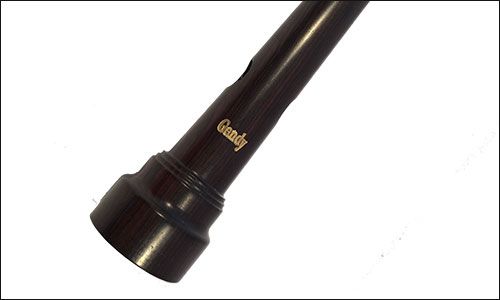 Get set up with a great chanter! 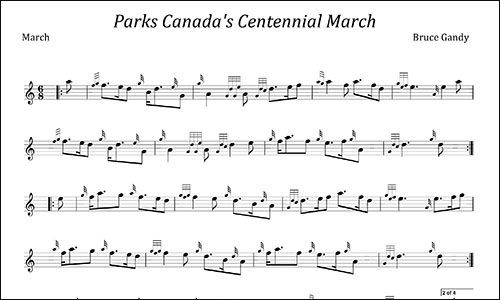 A lesson with every tune. 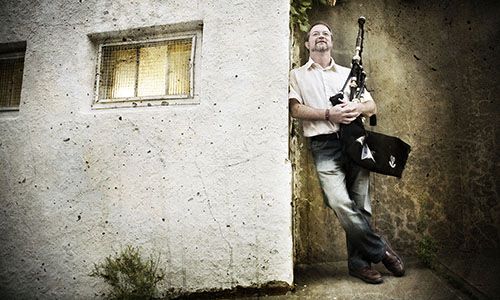 Played and taught by Bruce. 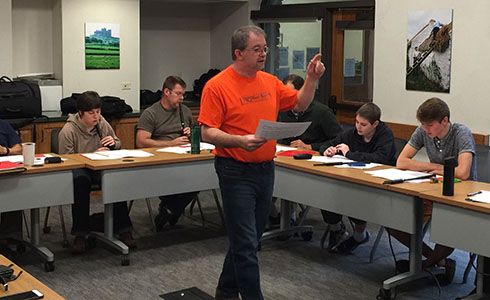 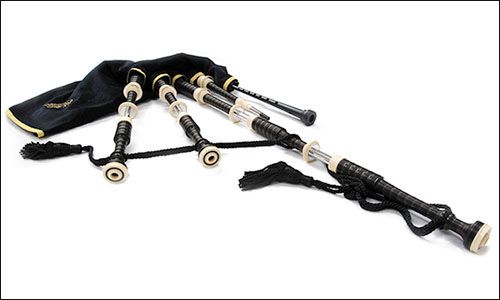 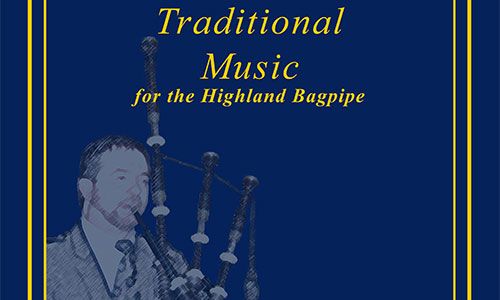 After 25 years of marriage my wife said “It is the best present I have ever received!” How did I do it? It was easy. I started by e-mailing Bruce with a request to write a tune in honor of our 25th anniversary. He suggested a lively 2/4 or 6/8 march. I thought that a 6/8 would really fit the mood and suggested the title of “Home Cooking”. Bruce spent some time writing the tune and sent me a MP3 file to let me hear the tune. It was exactly the type of tune that I was looking for and I felt that Bruce had captured the moment perfectly. He then sent me a personalized copy of the tune, which I framed and presented to my wife. Bruce even made sure that I had plenty of time to practice the tune so I could play it for her on our anniversary. Bruce is such a pleasure to work with and I am certain that you will have the same wonderful experience that I had.

Hello Bruce. What took you so long to think about this idea for your website? I used to ask myself the same question. " What’s the feed back to Bruce's tunes?" Well I will be happy to respond to this request. Not many had the honor to bring out a tune to remember the 343 that were running in, when others were running out on that day. There isn't a day that I don't look at the Red Keepsake box with your tune "New York’s Bravest " to honor the FDNY for 9-11. And I might as well add, that you took time out to come in to the studio and direct the players as you conducted the group, that’s went it all came together to record " The Bravest ". For myself, and I know the group, as they have said to me countless times, we cannot thank you enough for your tune. That piece of music will be here for ages, in the memory of the World Twin Towers.....with that God bless you and family........the journey was worth it.....FOREVER.........cheers

We have admired Mr. Gandy’s work for many years and after finally having the opportunity to have him as guest clinic instructor, we knew that he was the composer we wanted to write a tune to honor our dear friend and piping teacher. The complexity and richness of Bruce Gandy’s music made him the only person we even considered.
When we received the final draft and the sound file, it was incredibly moving and we were thrilled! He had skillfully and insightfully captured all that we hoped to convey in a lovely tune and needless to say our friend was overwhelmed and very proud to have a tune named after him.
Working with Mr. Gandy was a wonderful experience. He is very attentive in gathering information about his subject to get the proper feel for the tune and he communicates well with his clients. He is an absolute gem, a piping treasure, and a pleasure to work with.

I commissioned Bruce Gandy to compose a pipe tune for my husband (who is a piper) as a Christmas present.

I left everything to Bruce (i.e. type and name of tune, etc.).  Bruce had the finished product back to me in a short period of time.  Both my husband and I were very pleased with the end product.   The tune ("Pipe Major Frank Neelands") also appears in one of Bruce's publications.

I would not hesitate to call on Bruce again if I wanted to commission another tune.

You wrote exactly what I was looking for: a lively, 4 part 6/8 with second endings for parts 2 & 4. Getting a printed copy as well as an MP3 version was a bonus for us all. Our band plays this tune as part of a slow air, 6/8 set.
It was a pleasure to deal with you. The tune, "The Macgillivray Pipe Band of Thunder Bay" has been well received.

In 2009, I made a decision to give my father a “special “ birthday gift, something that I knew that was out of the ordinary, unique and everlasting with a skillful touch. What more could he ask for! Perfect, A pipe tune!
Immediately I turned my attention to renowned Piper Bruce Gandy.
Working with Bruce couldn’t have been easier, he explained the whole process and was able to advise me, he was very attentive to what my desires regarding the tune were and timeline for the presentation of the gift. A few emails and shortly after Bruce had supplied me with a MP3 recording of the finished tune. I was so pleased and excited with the outcome, that I felt this had made the birthday celebration that more special.
Subsequently, I was so pleased that I have used Bruce’s services again with similar fantastic results. I would highly recommend the service to anyone that wants that special something with a Scottish fling by one of the worlds great pipers. Thanks Bruce !!

“I commissioned you to write a March for 423 (MH) squadron at 12 Wing Shearwater 7 years ago. The Squadron is a Maritime Helicopter Squadron, but the name comes from a WW2 Sunderland Maritime Patrol aircraft, and the Squadron mascot is an eagle in flight. The tune was called On Eagles Wings. (Perhaps you can assist me with the exact name of the tune Bruce. My souvenir from the event is at home, not on the office).

The event was the commemoration of the 75th Anniversary of the Squadron. It was to be unveiled and played by 12 Wing’s Pipe Major at a Squadron dinner to be held in their hangar. It came off without a hitch. The tune was played when the head table was marched in and everyone there caught the significance of it. Your commissioning fee was paid for by 9 former Commanding Officers of the Squadron who also got the significance of it. What the attendees were not aware of is the fact that it is only the second Pipe tune ever written in honour of an Air Force squadron. The first was the tune “The Dam Busters”, written for the movie of the same name that was shown in theatres around the world approximately 30 years prior to this time.

You were a gem to work with Bruce. I gave you a moderate amount of direction which translated itself into what I thought was a very appropriate tune.  You took the time to research it and the result was a piece of art that will live forever in Royal Canadian Air Force history.